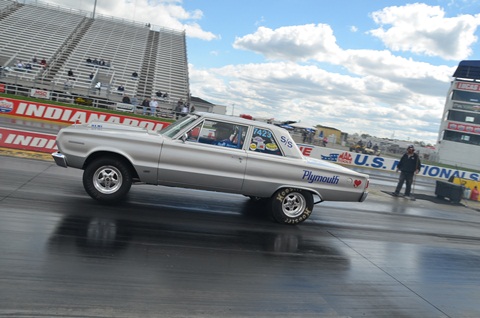 Well  another year  is in the books, or should I say story book year.  The Victory series started out slow with two rain outs in a row.  Then came the Cordova double weekend  thanks to Chris,  I really  didn't impress myself losing in the first round on saturday  but  came back on sunday an made it to the final and  lost to the always good Dan Beale. Next up the World Series

I did ok making it to quarter finals,  then  went on to win the last two races.  The Byron race  was  special not just  because it clinched the championship but also because  my wife Joanne and some of the grand kids were there.  Cause thats what  this is all about is family .  I consider  the Victory Series to be one  big  extended family  also.  I never come to a race with the idea hey I want to win this ,  I come to race and have  fun with  all my  Victory  buddies and what ever happens ,  happens.
Again  we  have to thank  Dennis Mothershed  for making this possible and Chris  for  putting it all together and keeping us in line and also  Damon for giving us a sounding board for the rest of the world to check us out.  After  all .....................
We are Victory NSS!

I guess it started last winter when Chris posted what’s everyone doing to there cars this winter, I said I was putting ladder bars on the car in the hopes of making it more consistant. Chris said watch out boys former world champ is trying to be more consistant! Little did I know it’d work out the way it did . first race Wally beat me in the semi’s and went on to win the race, second race Wally beat me in the finals, but the points were adding up, then I won the next three races, even I didn’t know what was going on, Wally was going rounds right behind me. And we talked about it and we didn’t think we were doing anything different just racing and having a good timel I even asked Corda one time and he said ride the wave and see how it plays out, I still can’t believe the way it turned out. I’m really happy that my wife Joanne was at Cordova when I won , I always wanted to win that race, it was awesome! Anyway thanks to Chris , Dennis, Damon for the web site, an all the great sponsors,an everyone involved with the series, I’m really glad to be a part of it, an all the great guys we get to race with . It’s hard to find friends that share the same interests and here we have a great bunch of them an I’m proud to call them all friends.